VOLUNTEERS CLEAR OVER TEN TREES AFTER STORM
Thank you to our Richfield Heritage Preserve volunteers who cut and cleared trees after a large storm.  In addition to the trees in the photos, volunteers also tackled several trees on the bridle trail and some large branches along Crescent Trail. 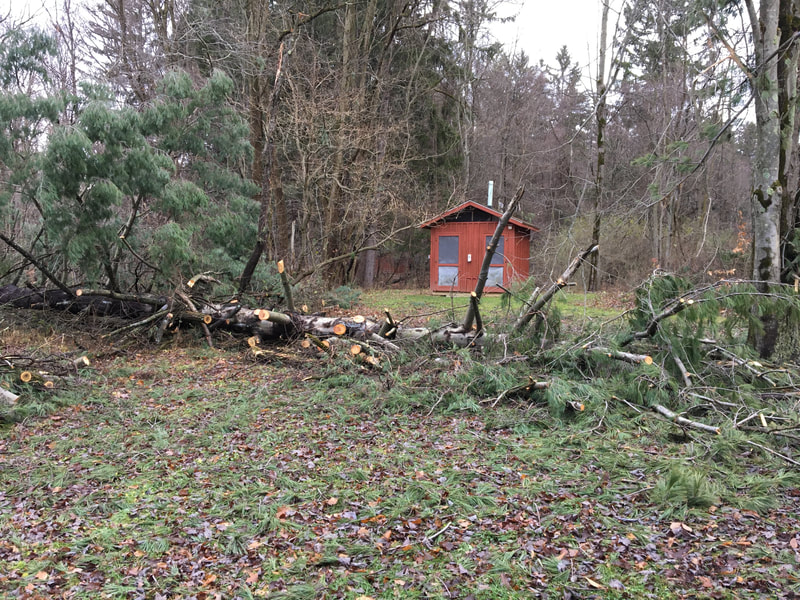 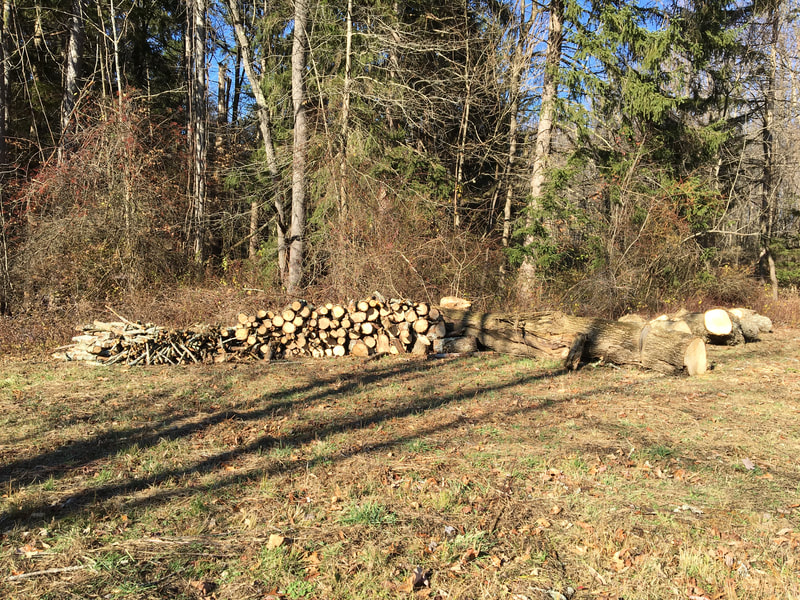 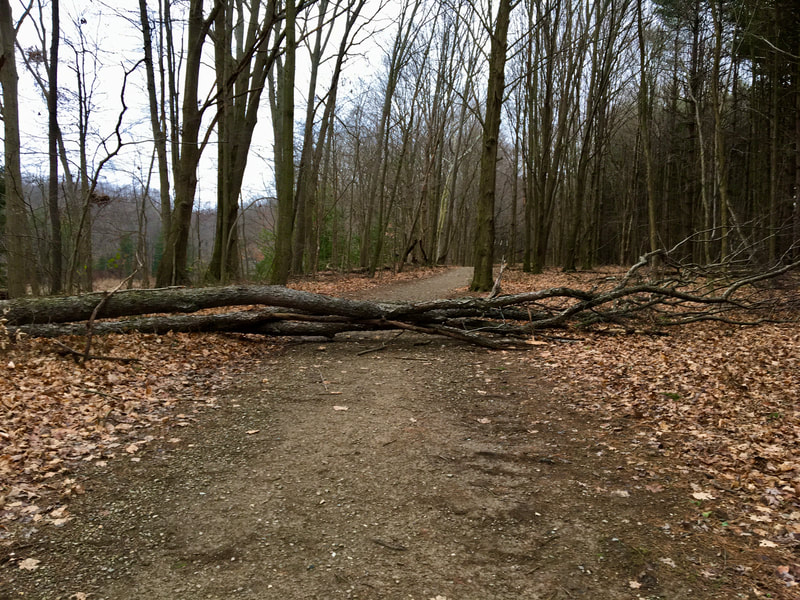 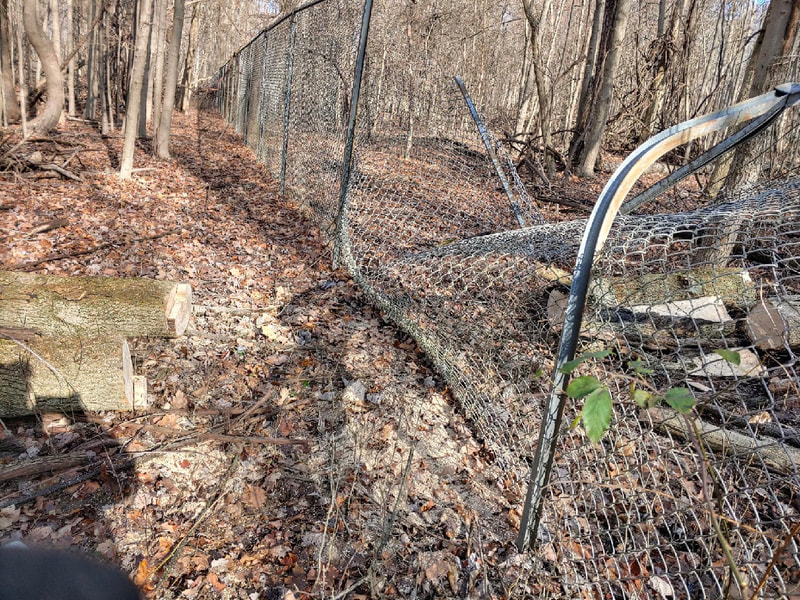 THANK YOU TO TOM ROCKWOOD 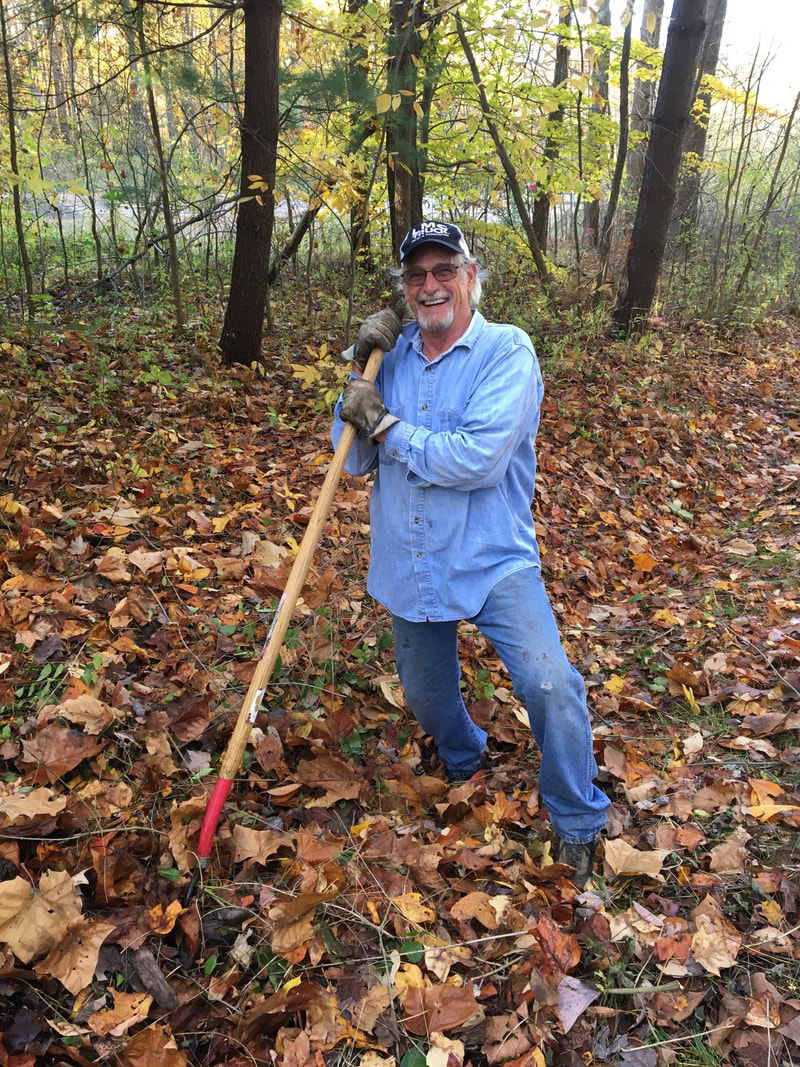 For the past few months you may have seen the friendly face of Richfield resident Tom Rockwood as you drove into the park. Tom spent approximately 120 hours clearing vegetation from the drainage ditches along both sides of the road. We are very grateful to Tom for his hard work and dedication in completing this much needed project. Tom's efforts saved the Richfield taxpayers approximately $3,264! 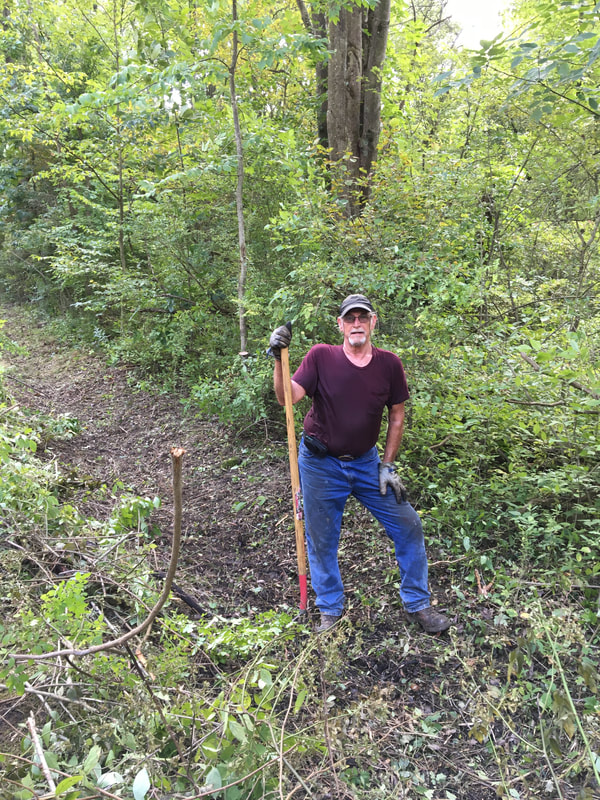 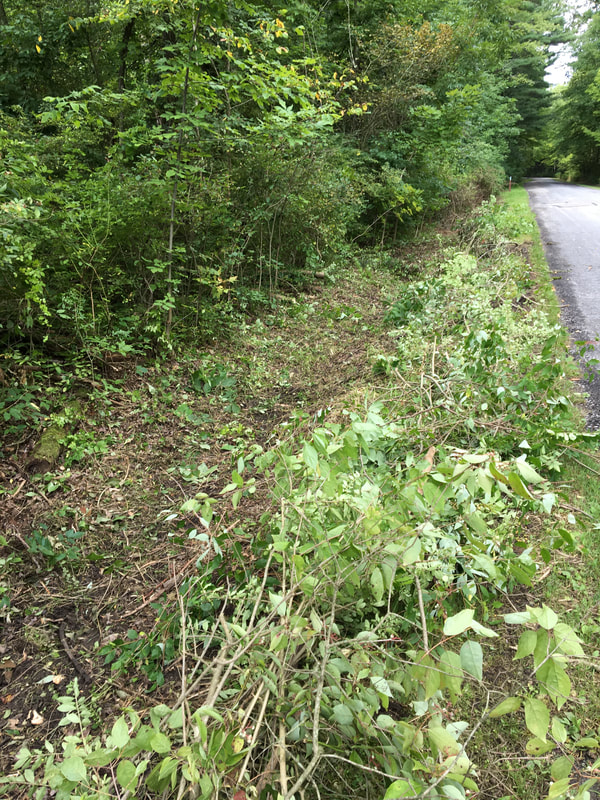 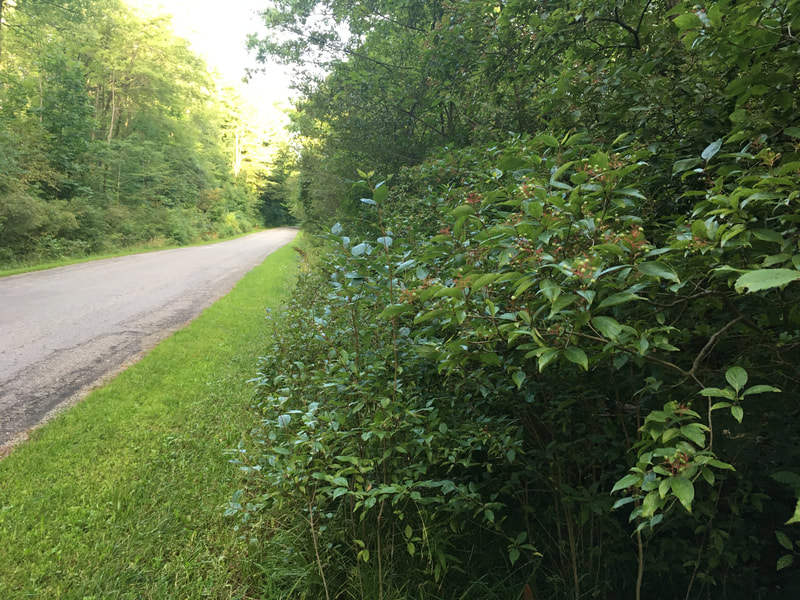 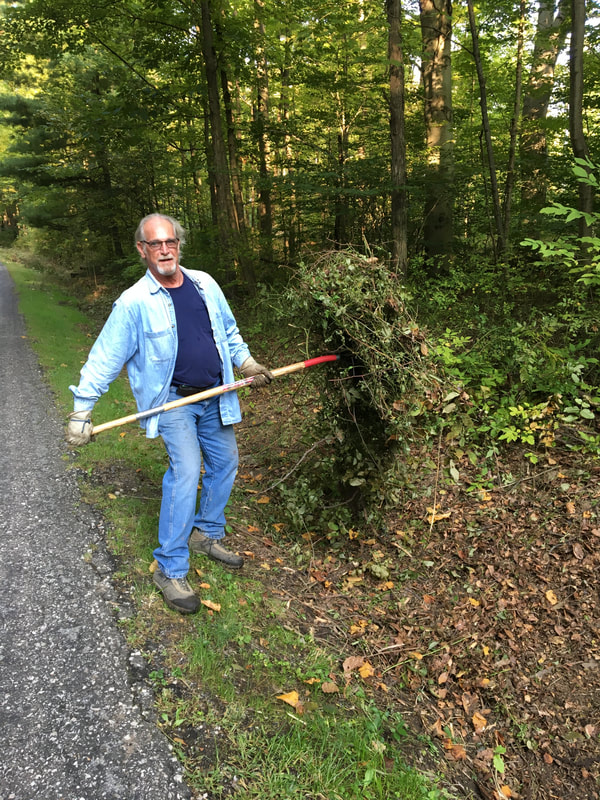 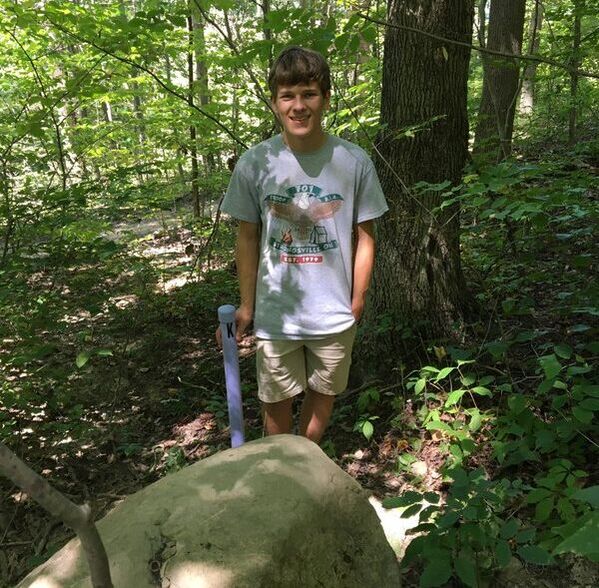 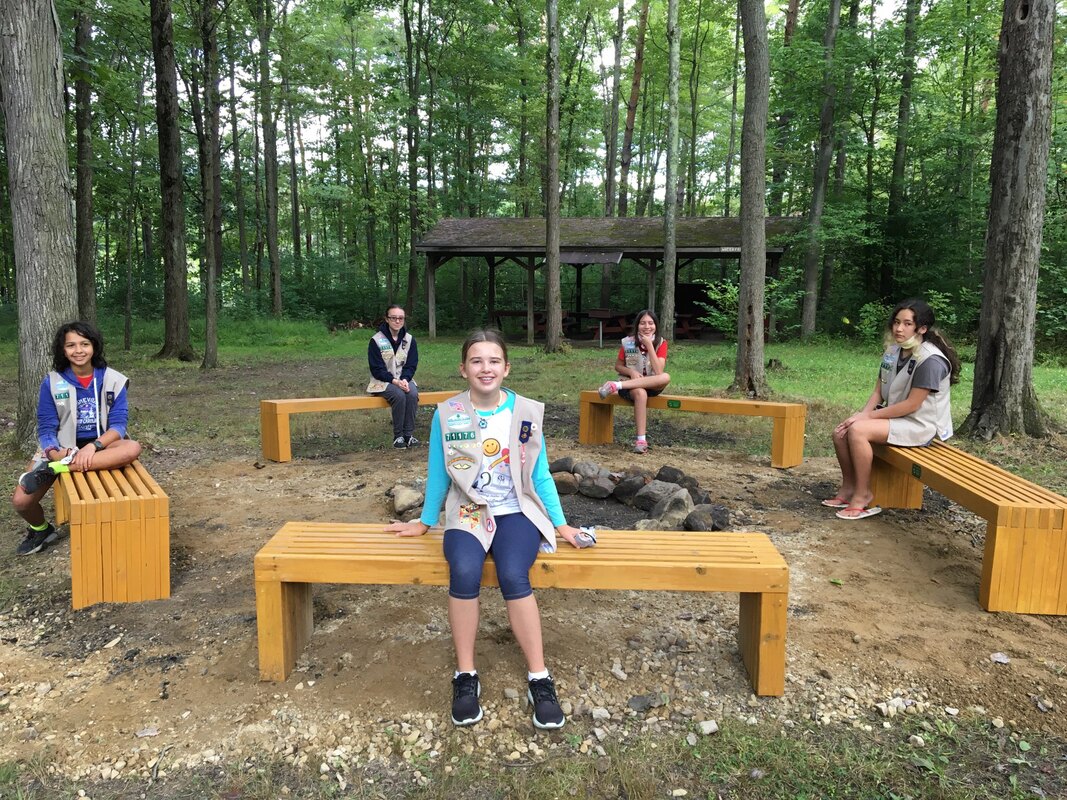 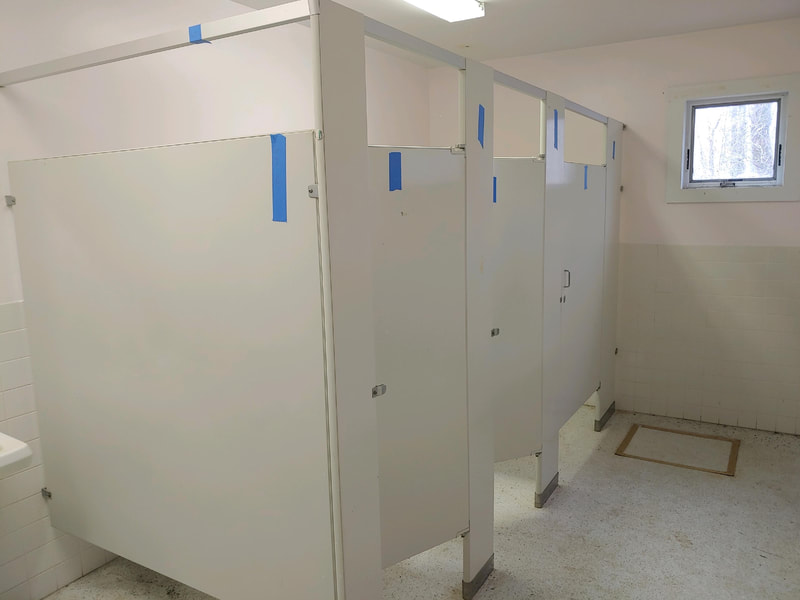 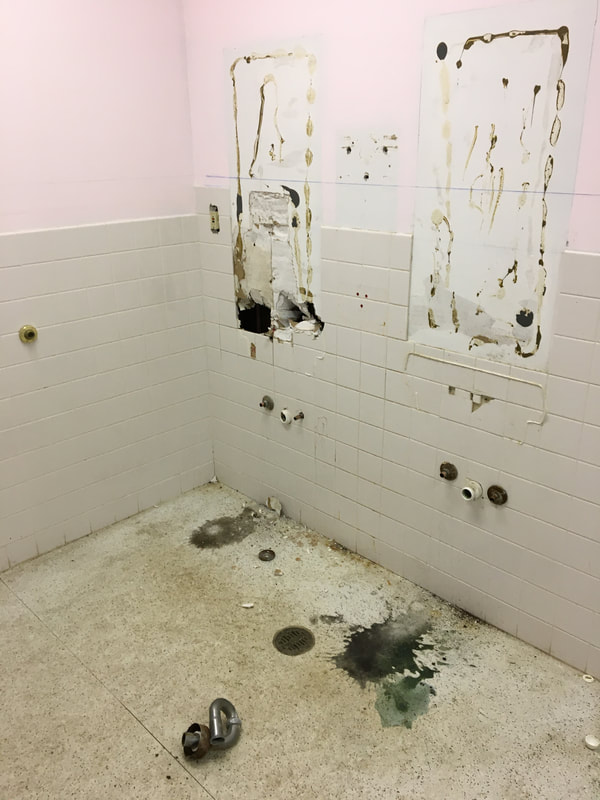 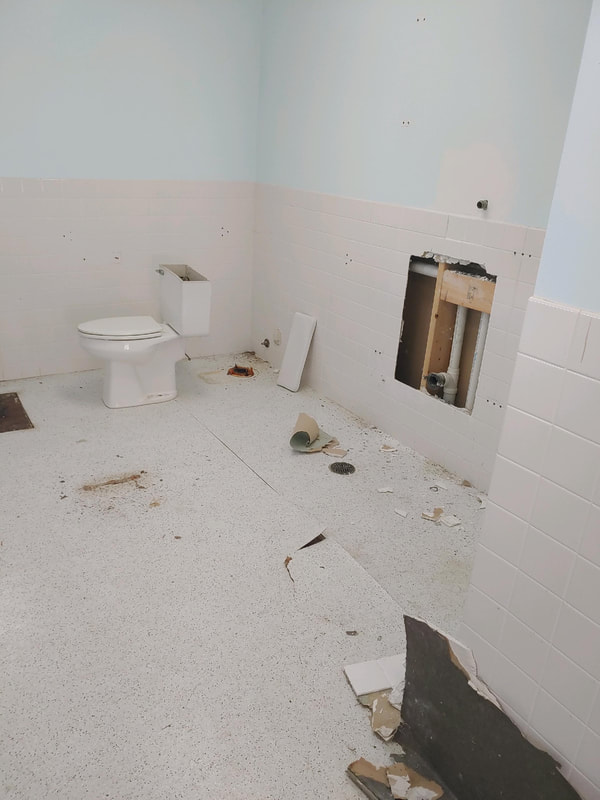 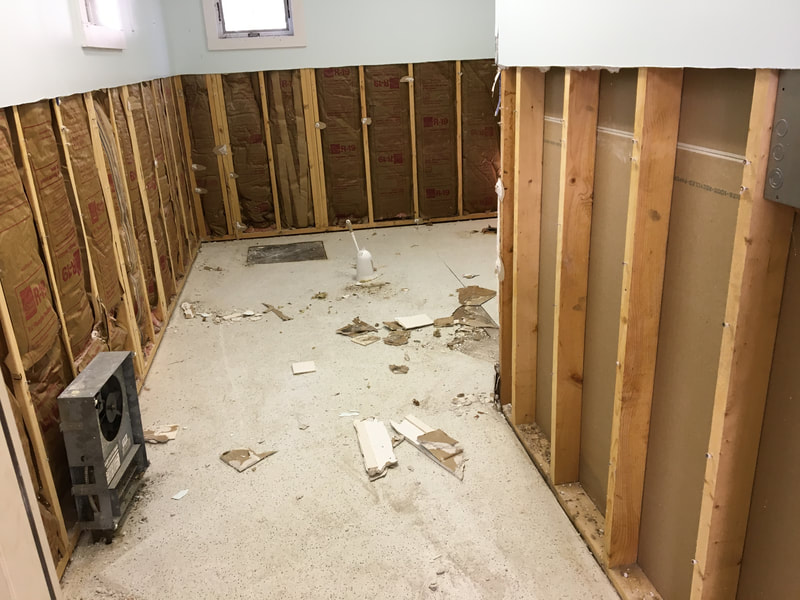 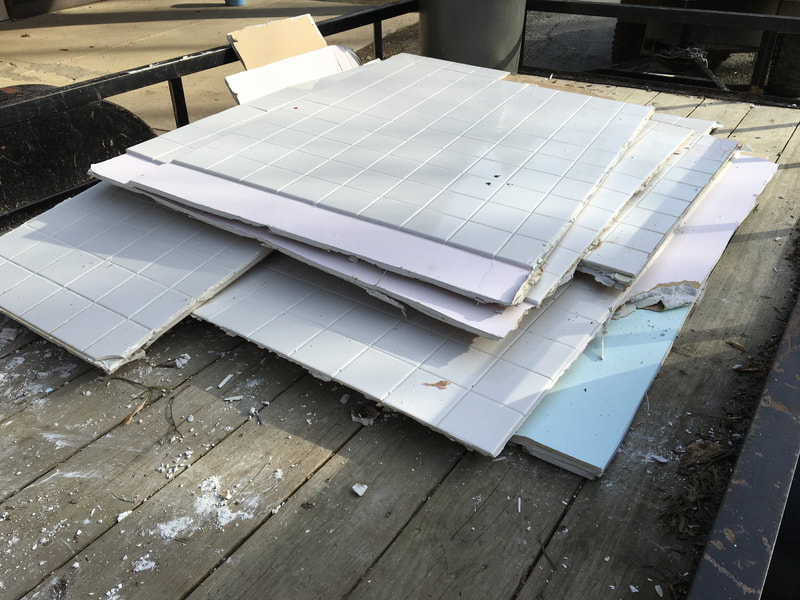 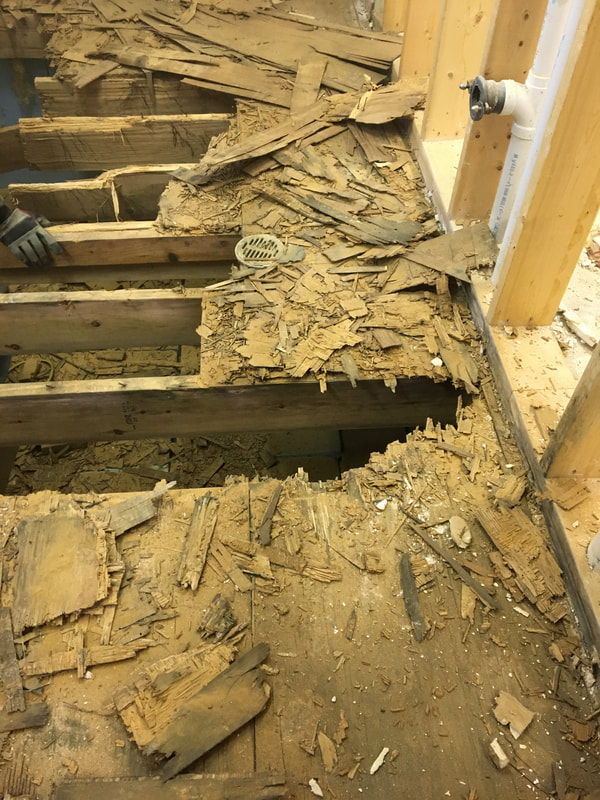 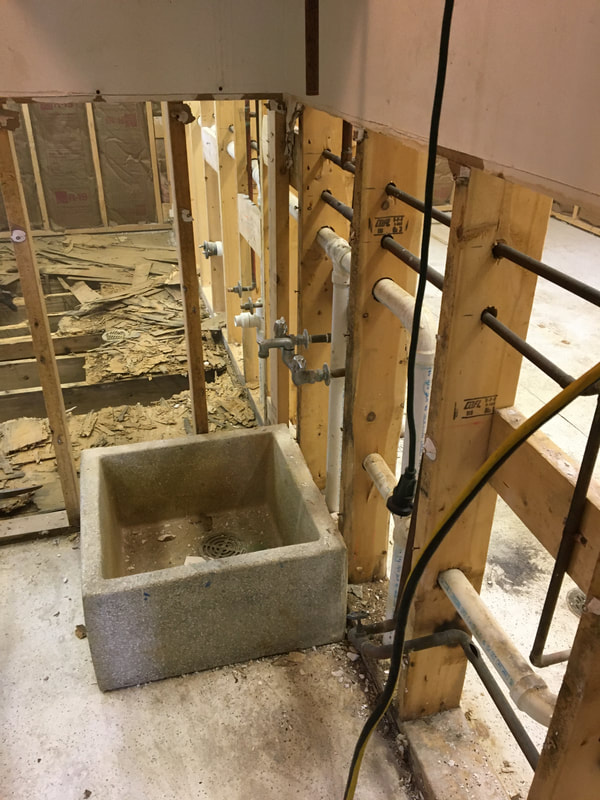 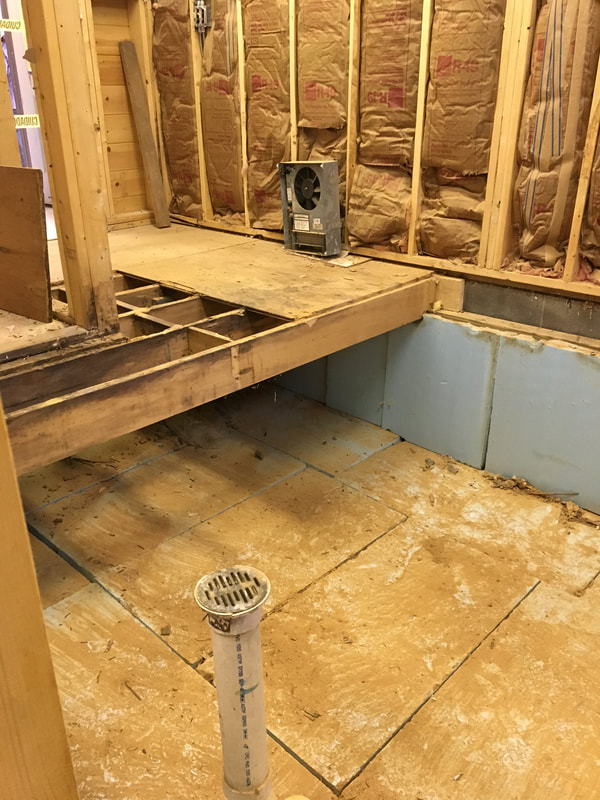 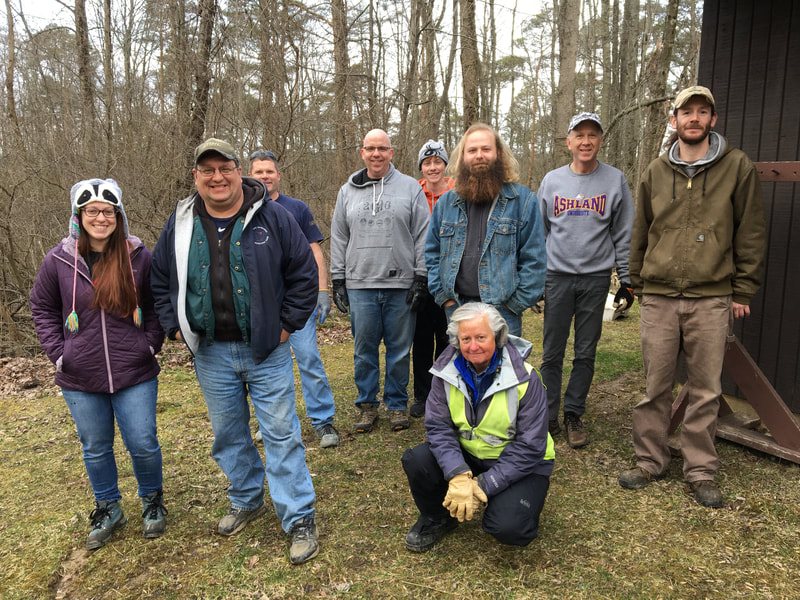 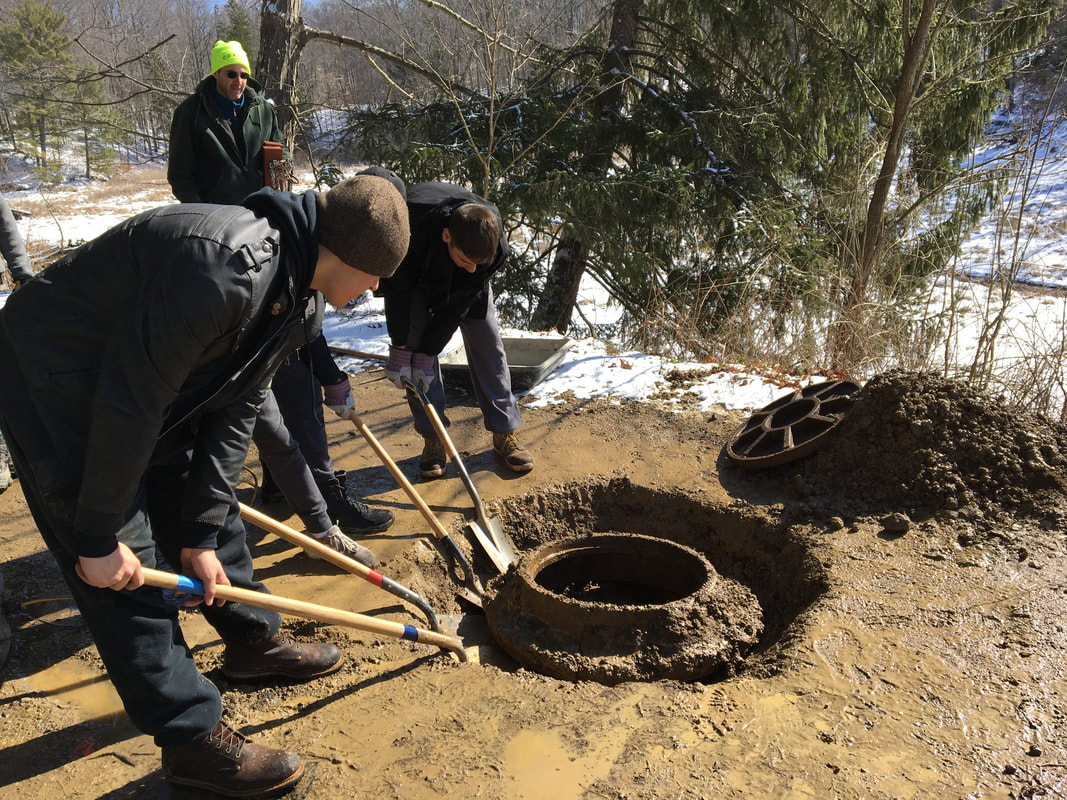 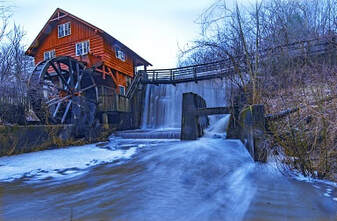 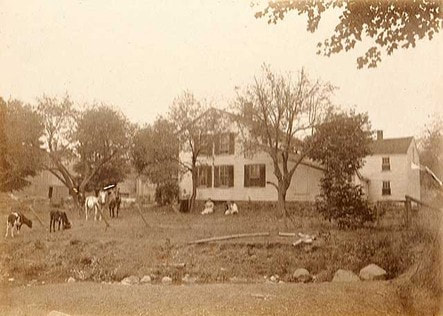 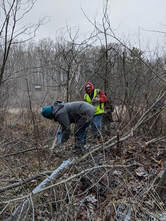